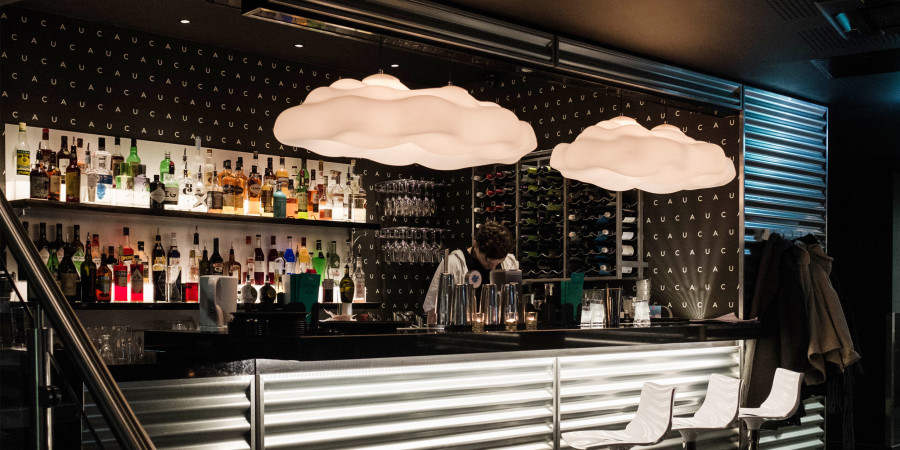 Last weekend Rick and I made our first visit to CAU, Glasgow.  Their Glasgow restaurant opened up a few months ago I think, and being settled in the beaut of a building I walk past every day was really ramping up the temptation.  I originally wanted to go for brunch (sweet potato and chorizo hash – hello) and Rick wanted to go for Sunday roast, but we happened to miss both… So dinner it was.

I think they’re mainly a UK-based chain with a restaurant in Amsterdam, too, so I’d highly recommend checking them out if you happen to live nearby.  For anyone that was wondering, there aren’t a whole lot of veggie/vegan options available, but that really isn’t what the restaurant is about.  They say they draw their inspiration for the restaurant and food from Buenos Aires, celebrating “the jewel in Argentina’s Crown” – beef.  And that they certainly do. 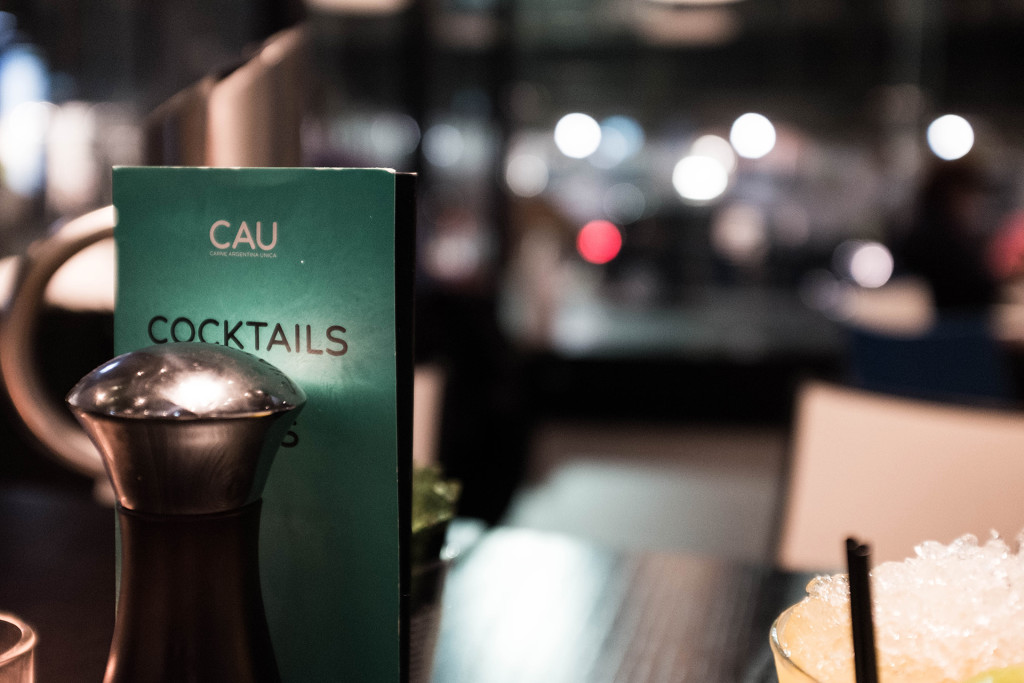 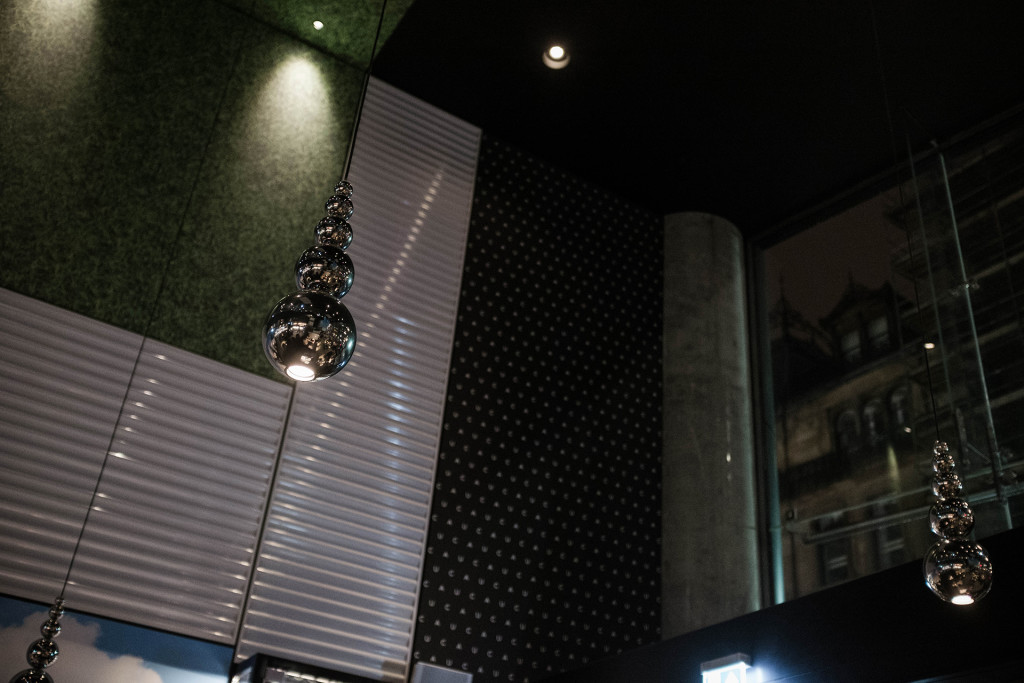 I went for the steak sandwich and Rick went for the main steak dish – both involving the Tapa De Cuadril cut of rump, served thinly sliced.  Mine came with fries, and Rick ordered a side of chunky chips, and we also got some tenderstem broccoli to share. 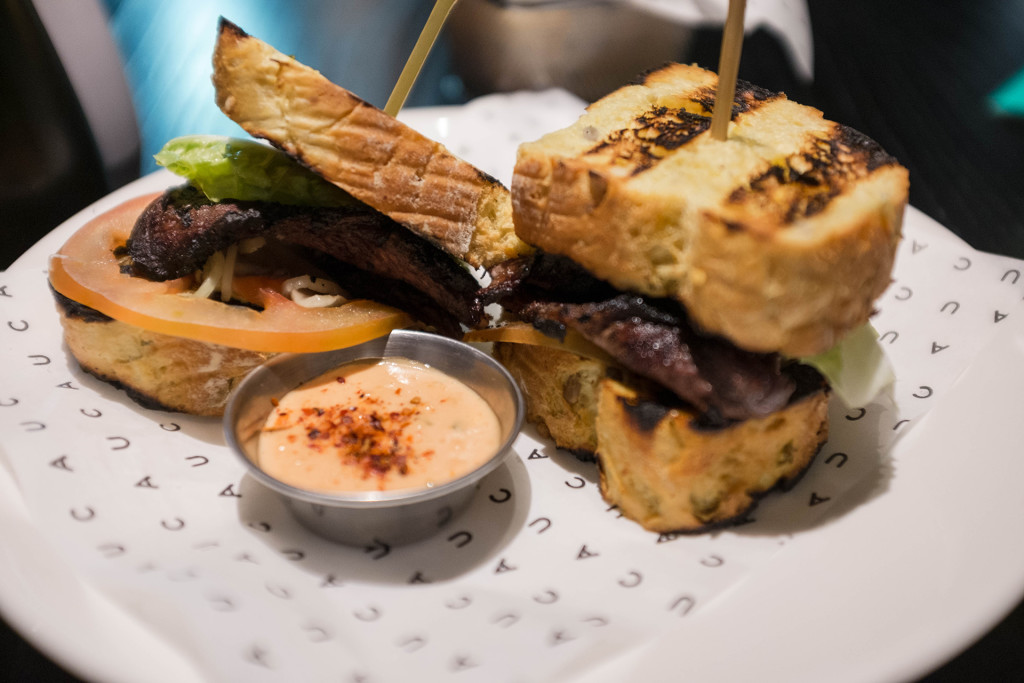 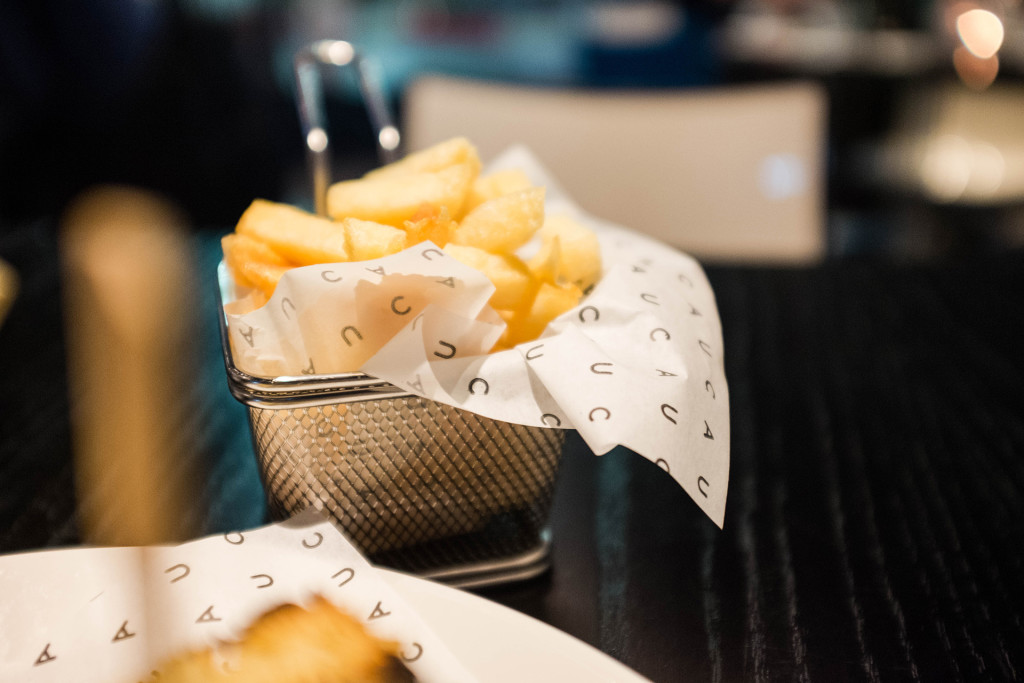 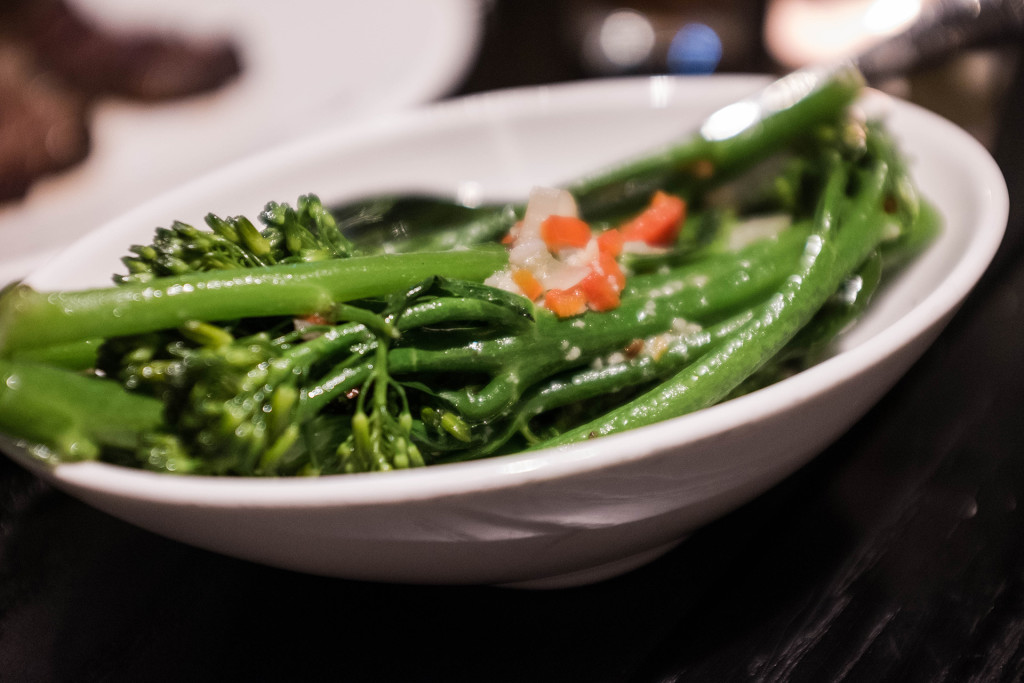 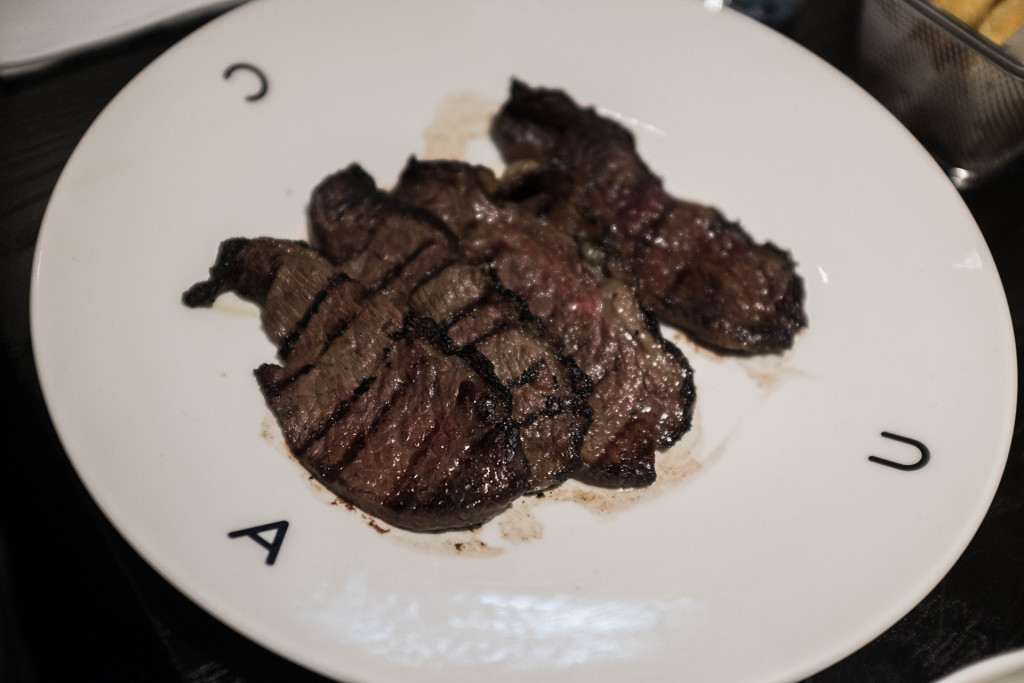 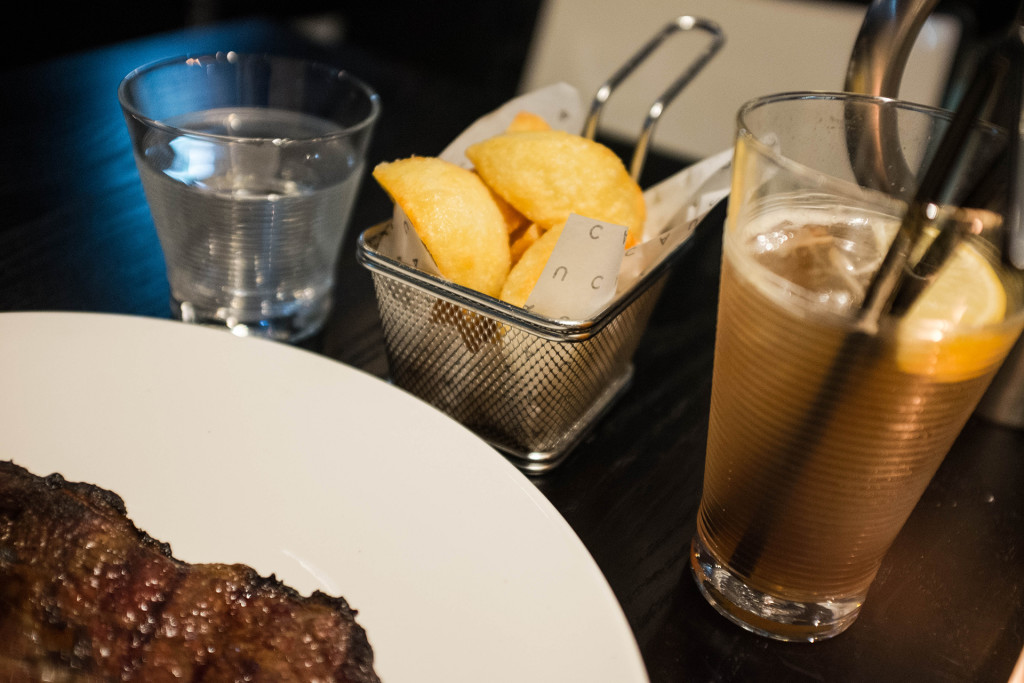 We spotted the chocolate brownie, served with toasted marshmallow and vanilla ice cream, and decided it would be rude not to… I also opted for a latte.  Both were absolutely delicious, and the brownie served to my fudgey preference. 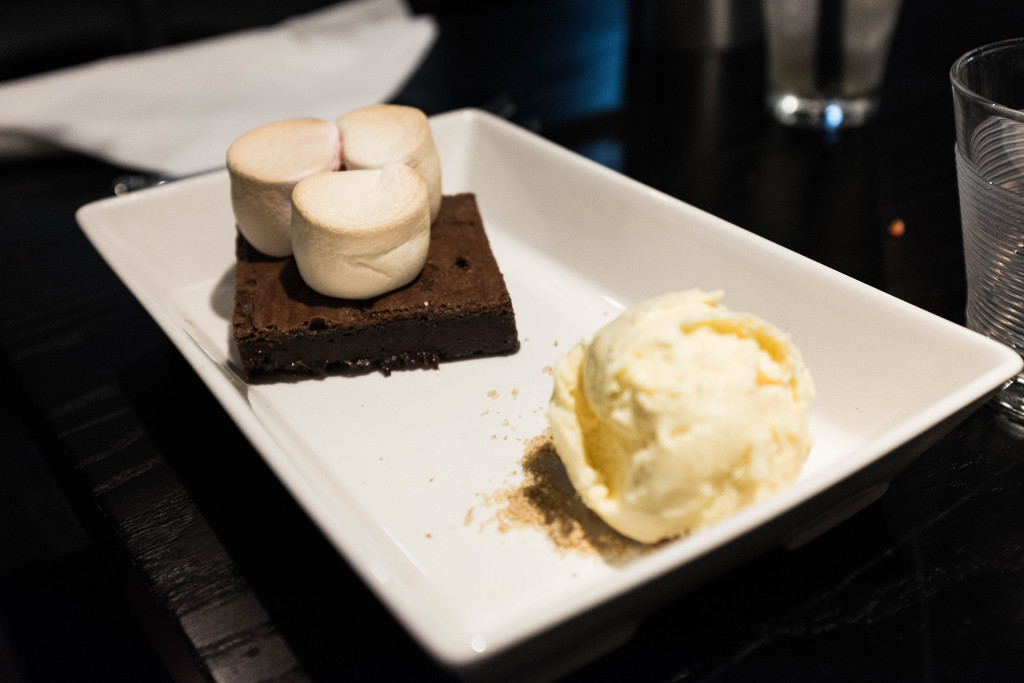 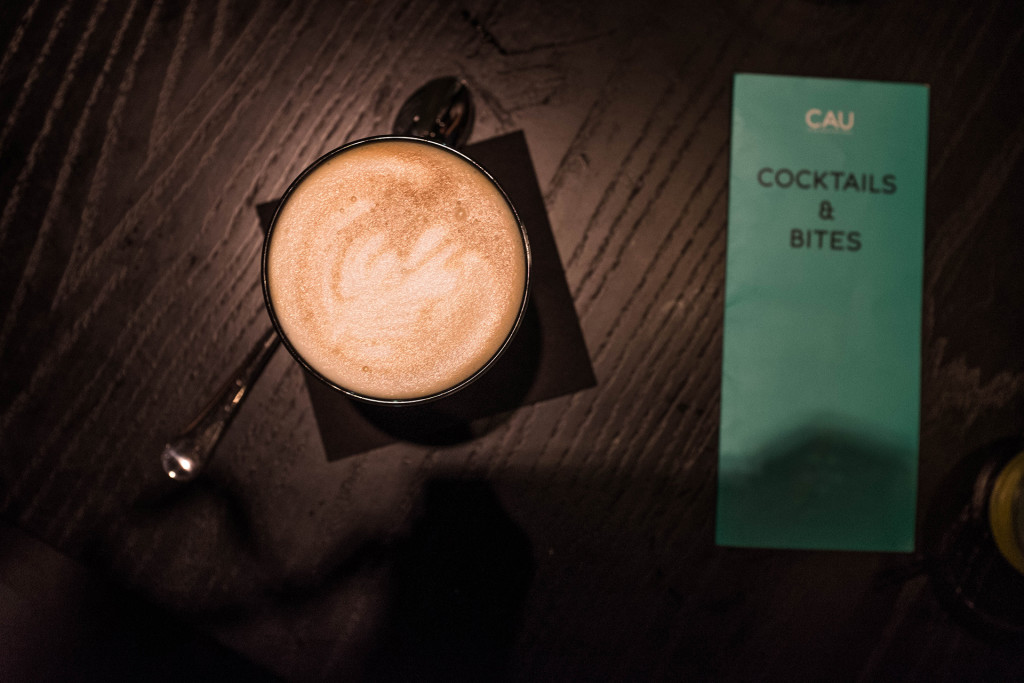 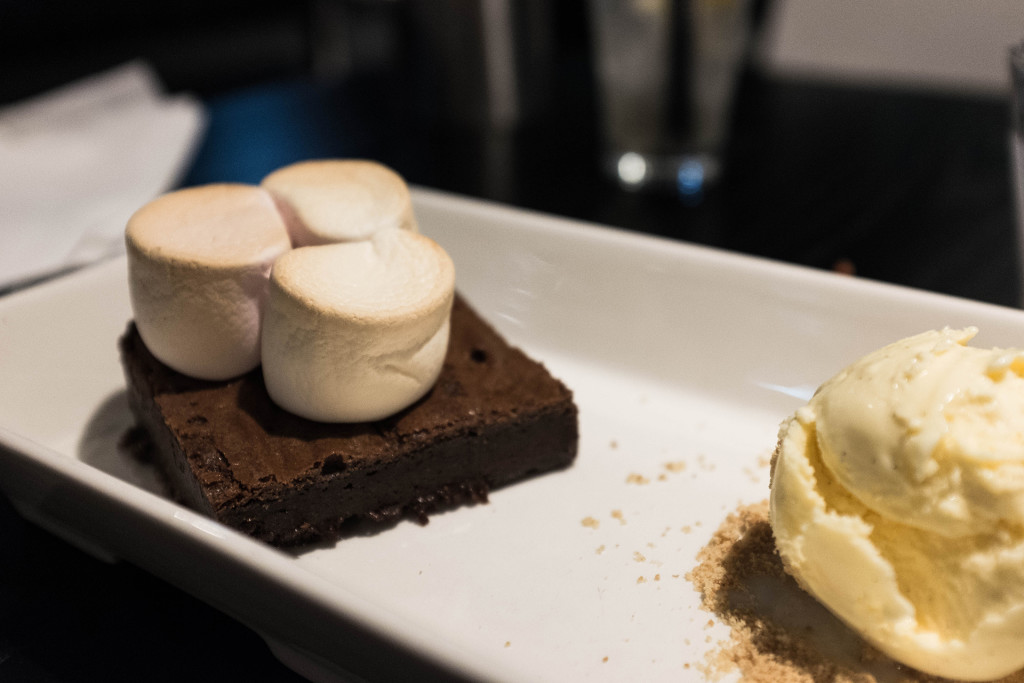 I can’t fault the food or the service whatsoever – we had a great night and thoroughly enjoyed every bite.  And I’ve made a mental reservation to head back for brunch as soon as possible.