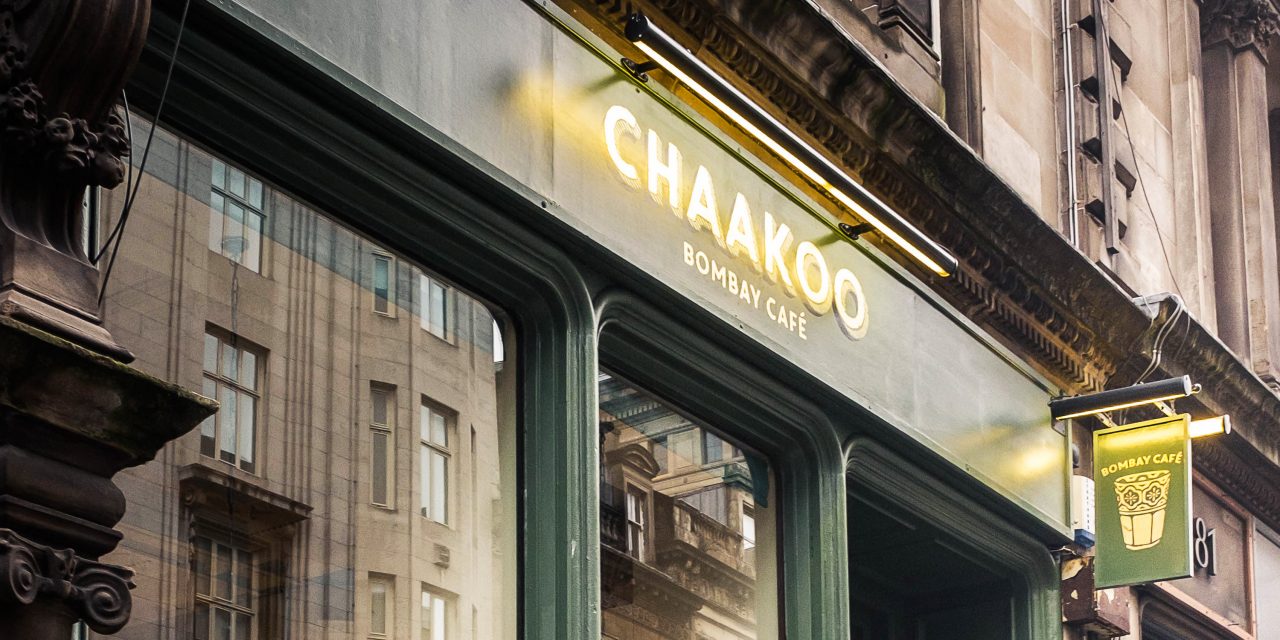 The other day someone asked me my recommendations for breakfast in Glasgow and I had a momentary brain block. I realised I don’t often go out for breakfast if I’m at home. In a bid to experience more of my local breakfast offerings I visited Chaakoo Bombay Cafe last weekend. Chaakoo opened a few months ago and is the sister restaurant to Topolabamba, which I’m a big fan of. Their day/dinner menu looks great and is similar to the small plates idea of Topolabamba/TukTuk.

The setting is largely what drew me into the restaurant. It’s made to channel the vibes of the old Bombay cafes, or ‘Irani cafes’ in India in the 50s. Inside is absolutely beautiful – modern with a lovely rustic, mid-century charm. So much work has been put into the refurbishment of what was once an old bar. For me the interior always plays a huge role in the restaurant experience, and Chaakoo gets five gold stars from me. 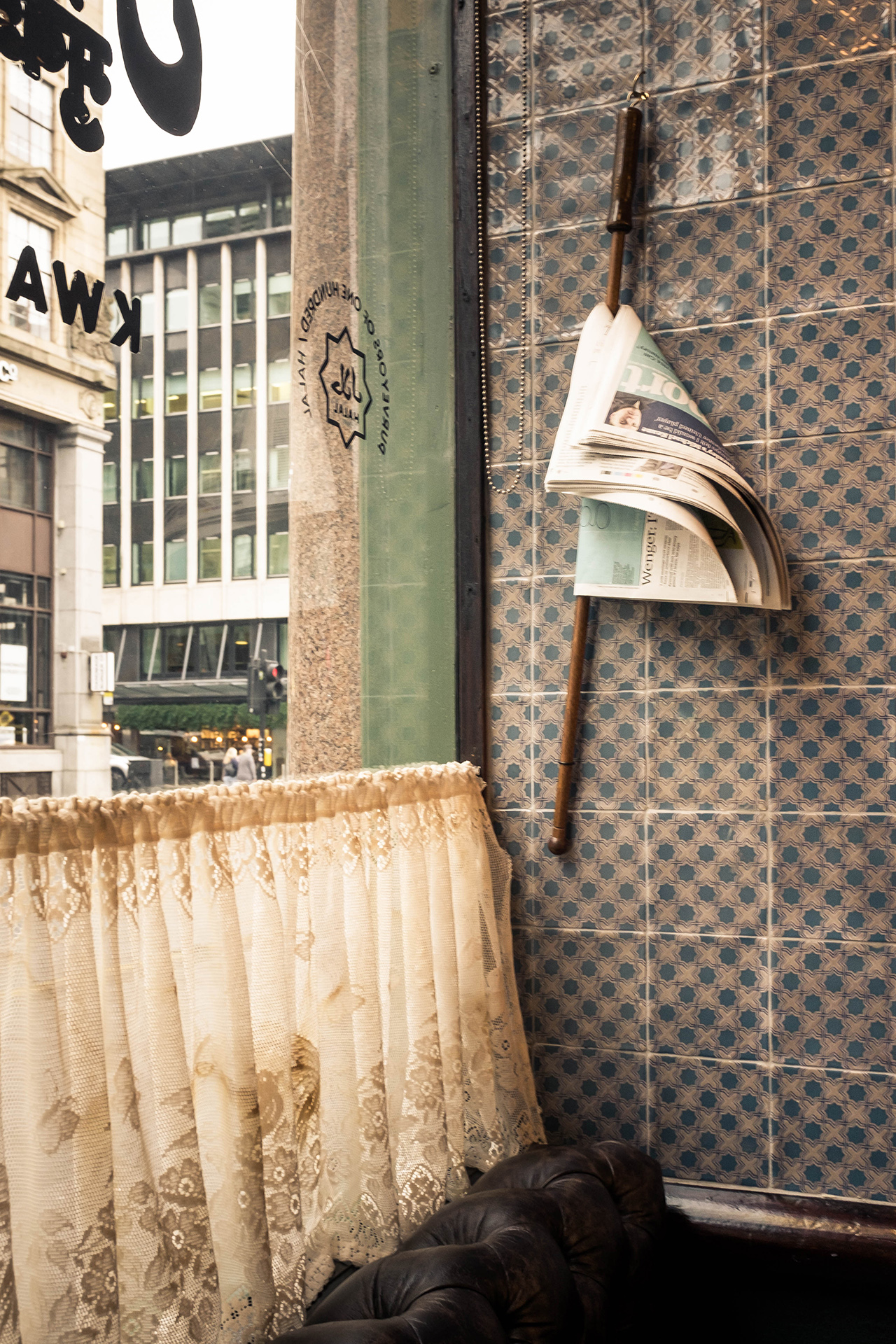 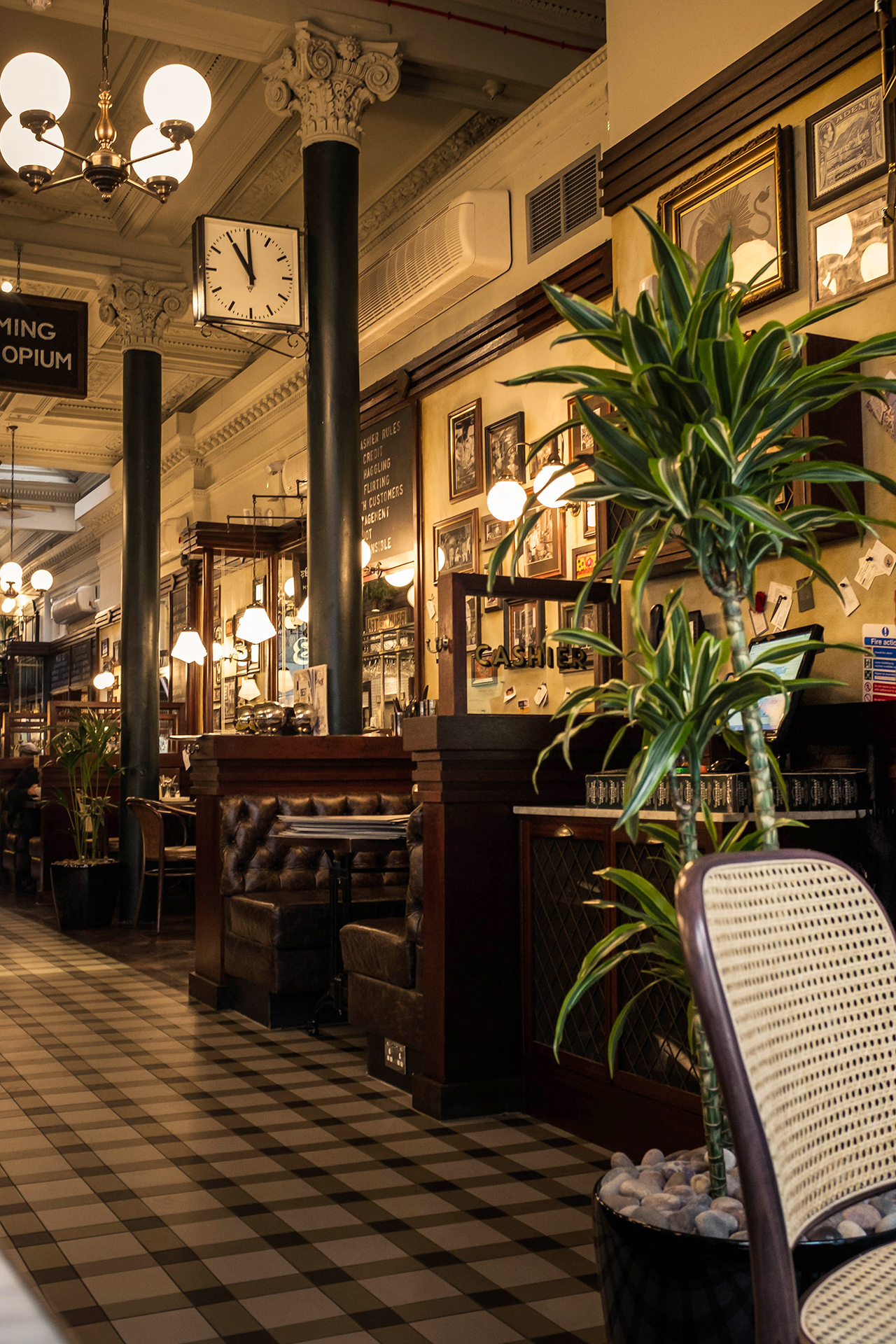 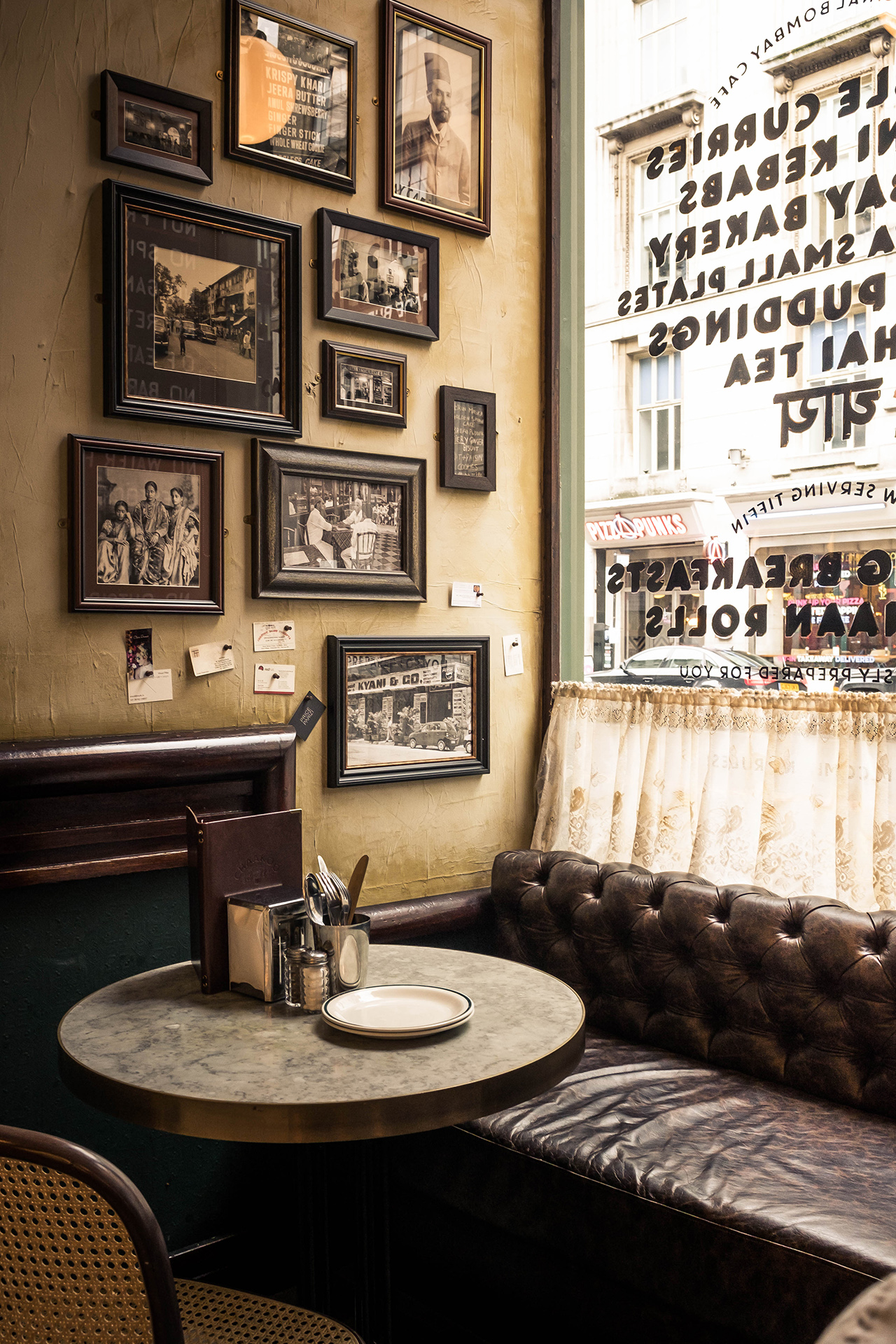 We visited around 10am on a Saturday and it was pretty quiet, so I wouldn’t worry too much about booking. The restaurant is a good size, larger than I had expected. We opted for the Eggs Royal with house made lorne sausage, and the Mazadoor – your traditional full breakfast with an Indian twist. The poached eggs are served with sausage and toasted naan. Mazadoor comes with bacon, pork sausages, fried eggs, black pudding, Bombay baked beans and fried naan. 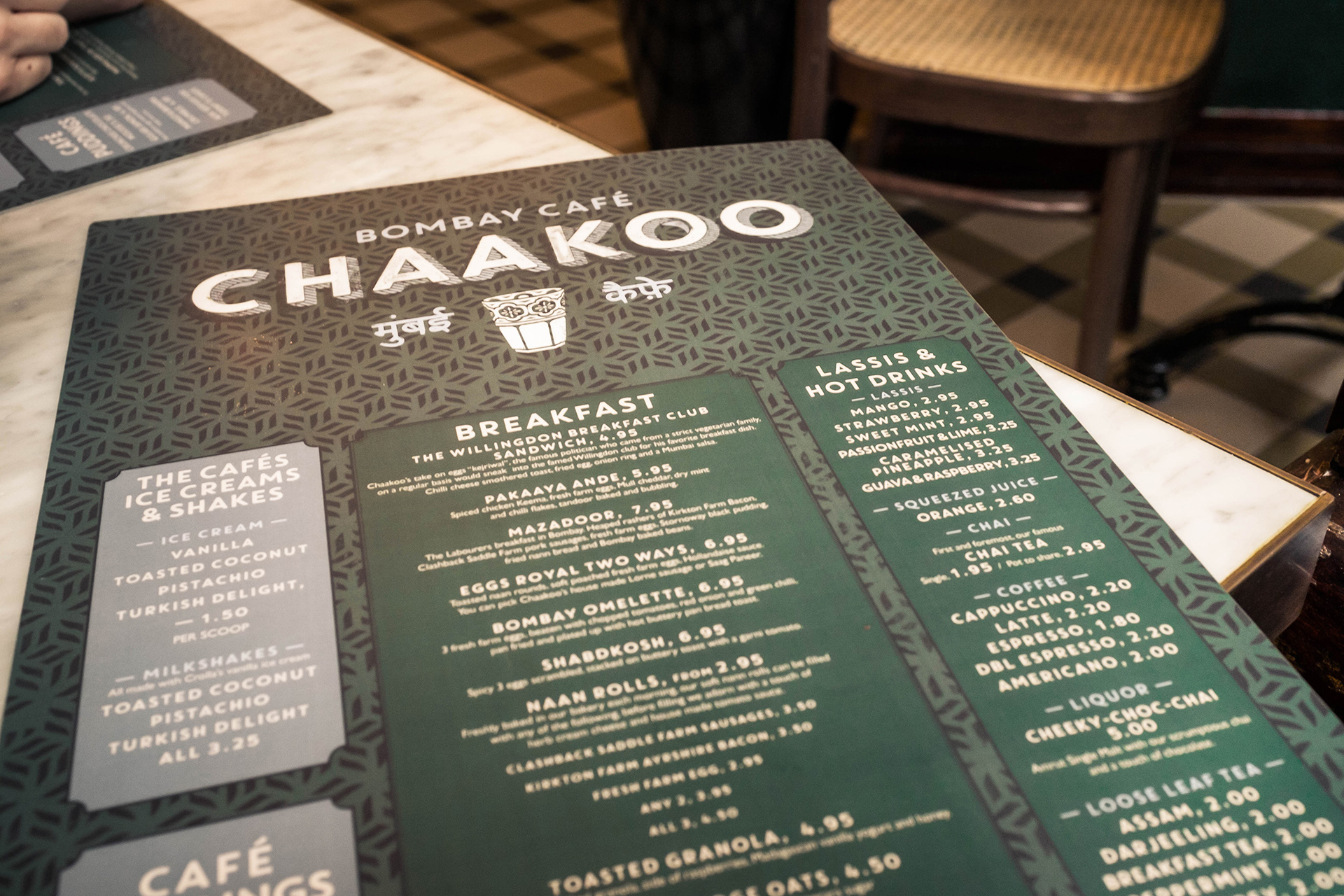 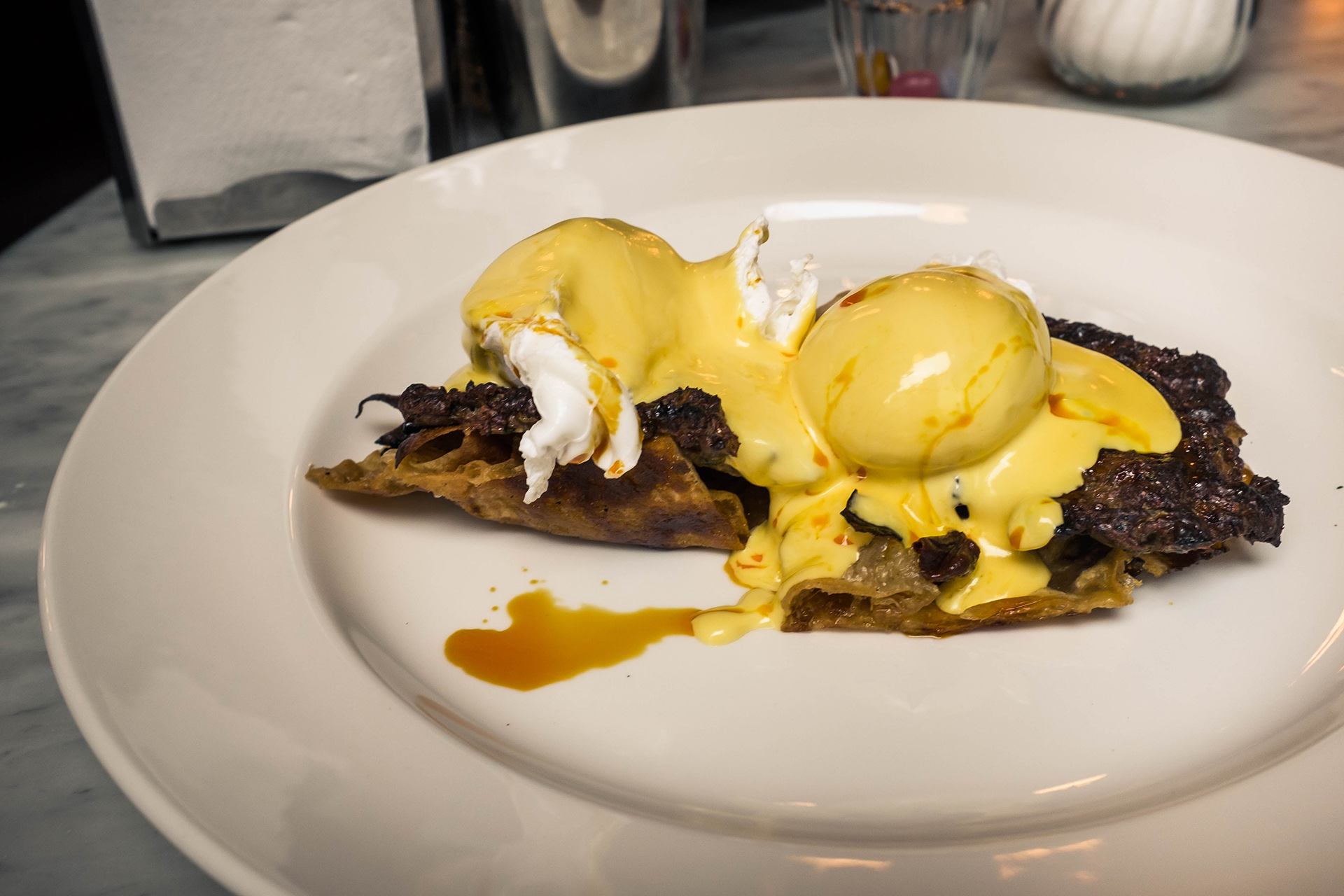 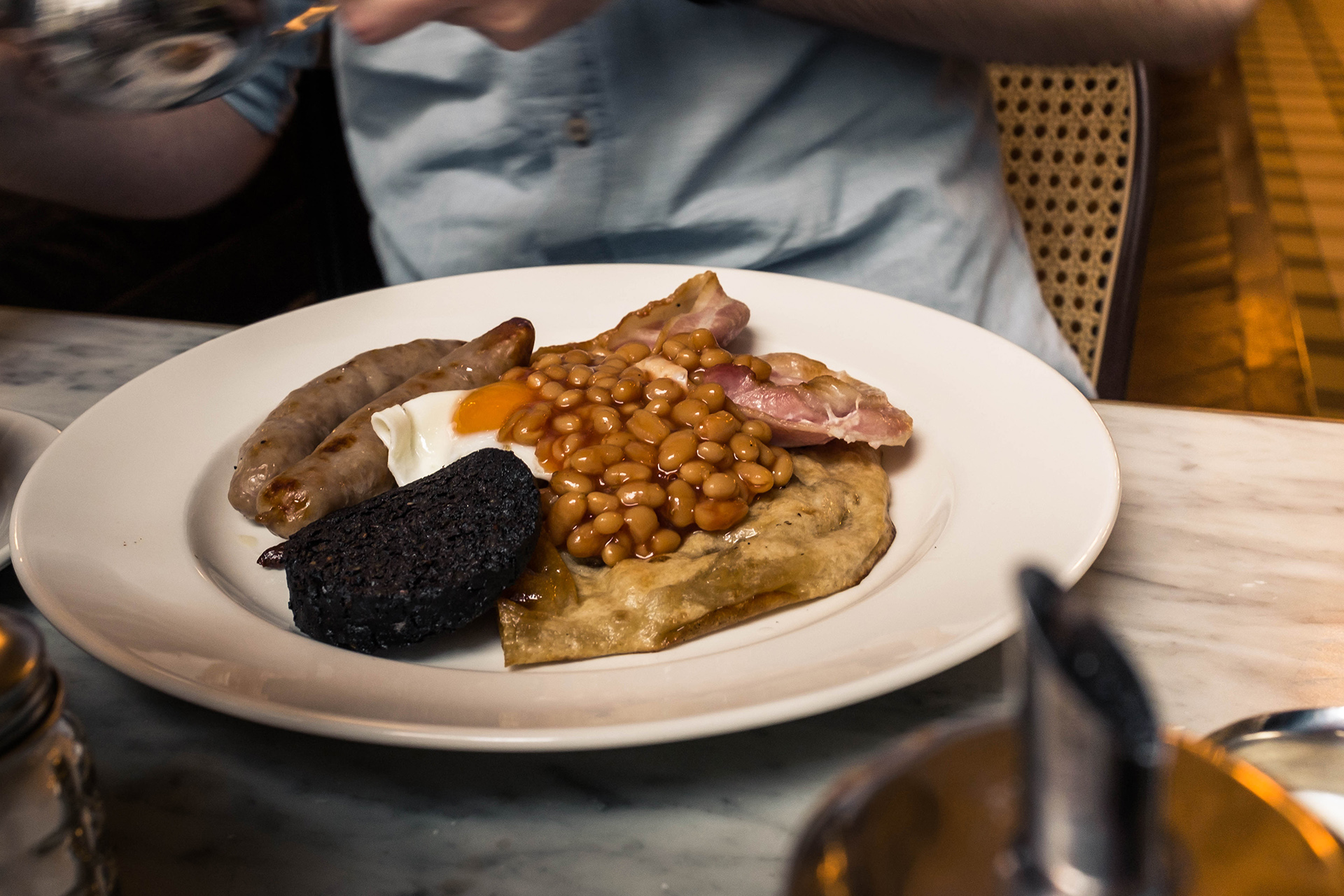 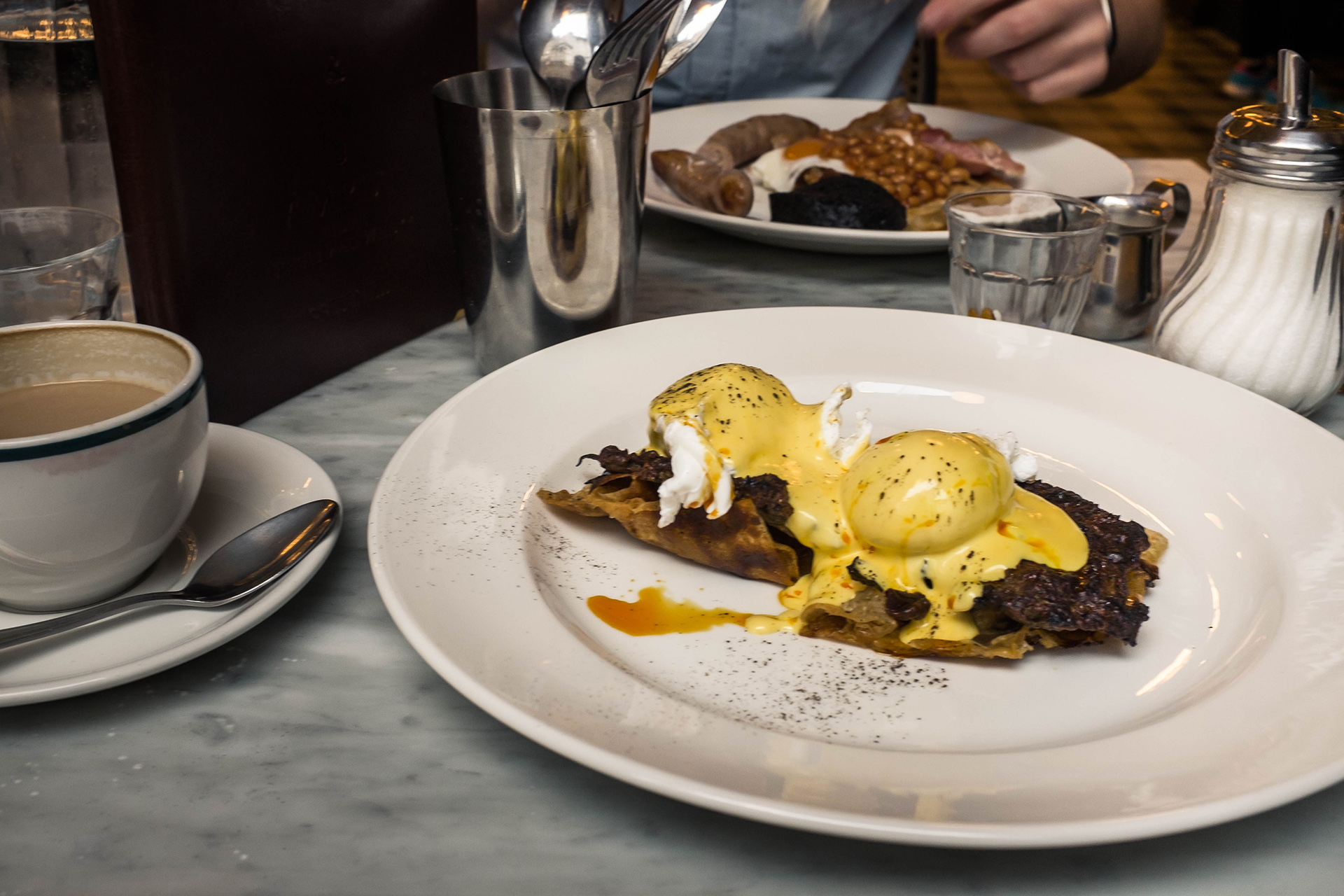 Eggs were cooked perfectly; the sausage was a bit on the crispier side which I enjoyed.  The flavour was great and it had a bit of spice to it. The naan was also a bit on the crispier side and I maybe would have preferred this to served a tiny bit softer to balance the dish out a little. But it was no big deal. The Mazadoor was good and everything you could expect from a full breakfast.  And the Bombay spiced beans helped bring something a bit more exciting to the dish.

It was a pretty rich breakfast for first thing in the morning but I’d definitely go back for another visit – the Willingdon Breakfast Club sandwich has my name on it. Plus I’m keen to check out their lunch/dinner menus, the selection looks great. Let me know if you’ve been for lunch or dinner yet, and thanks for reading. 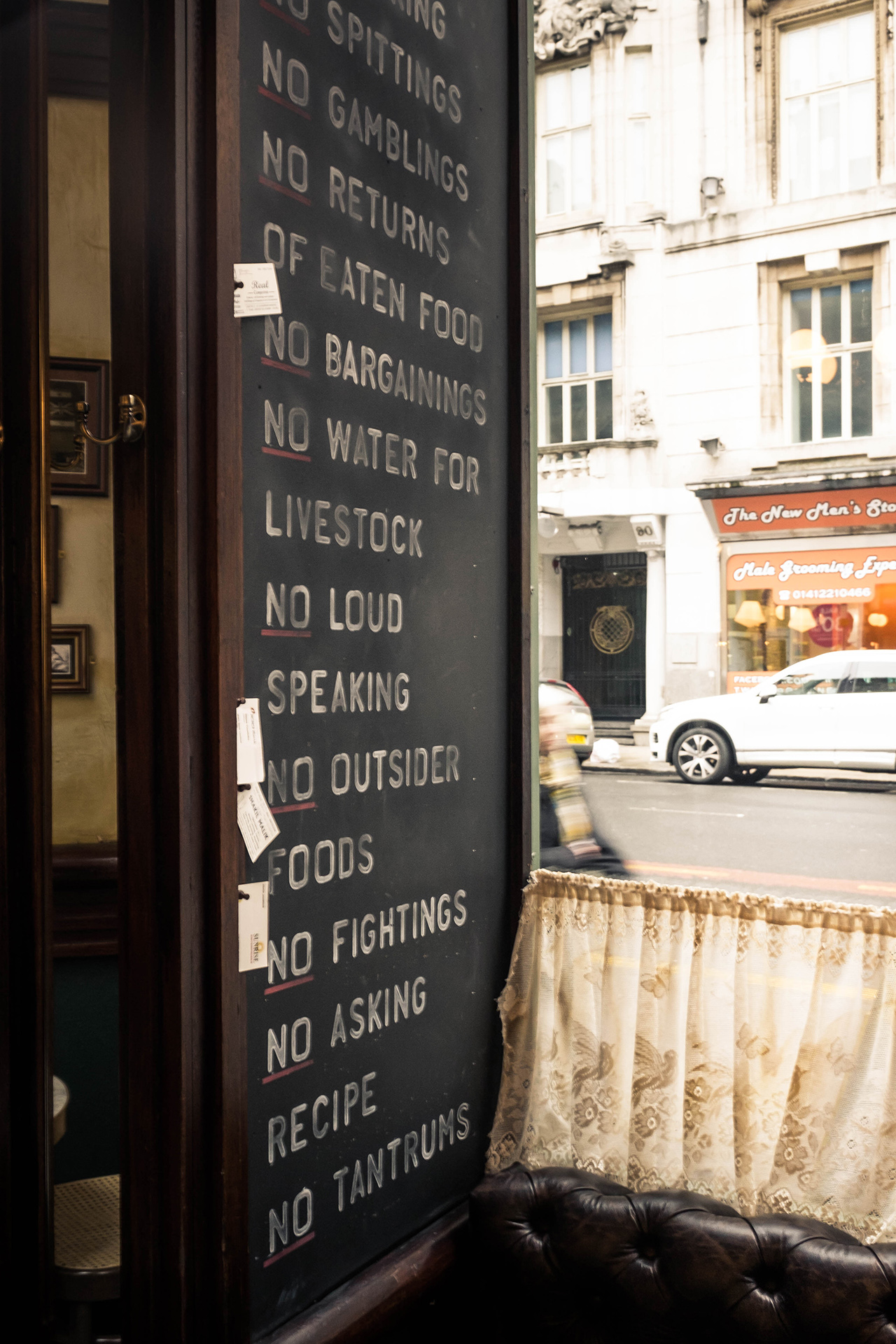 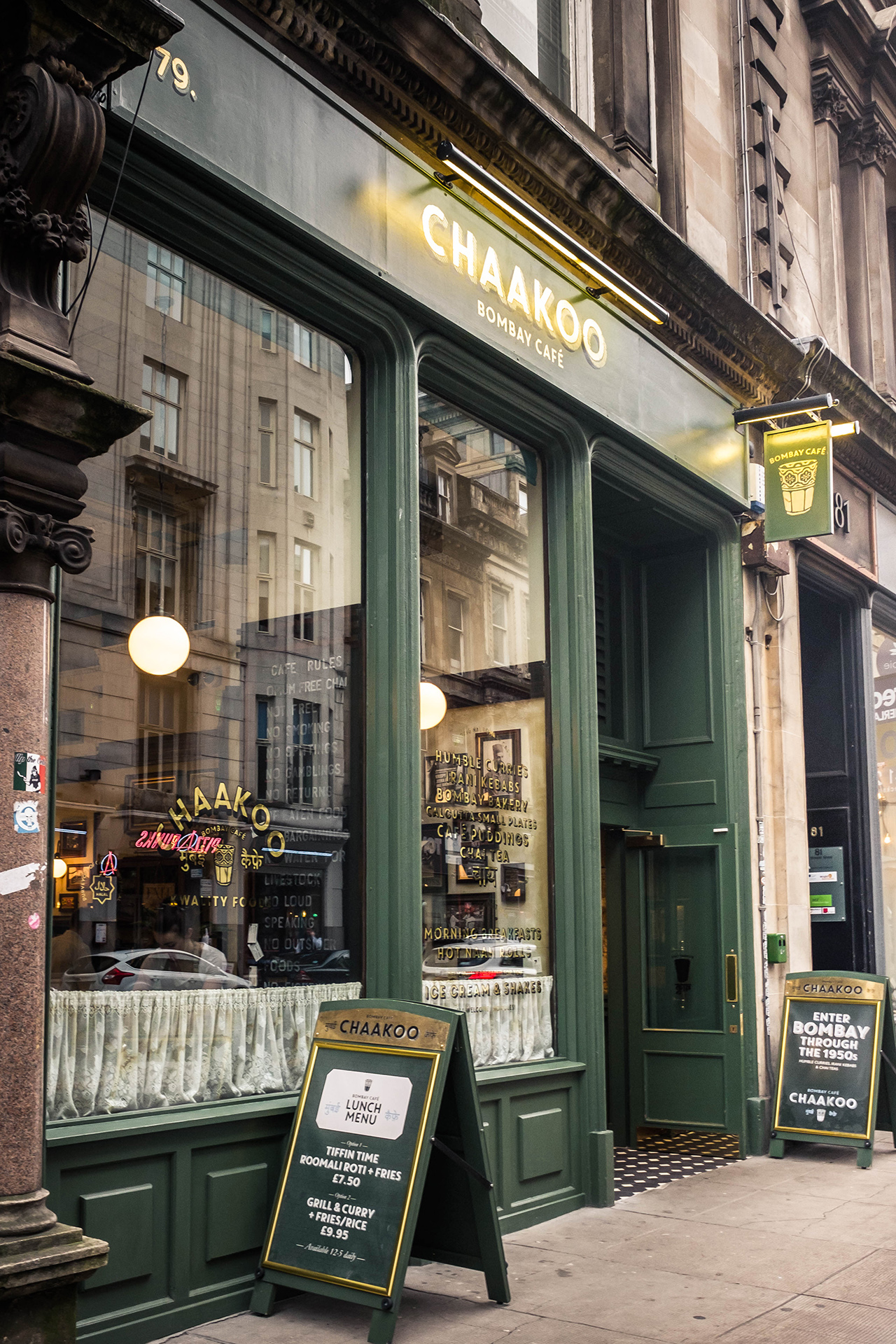