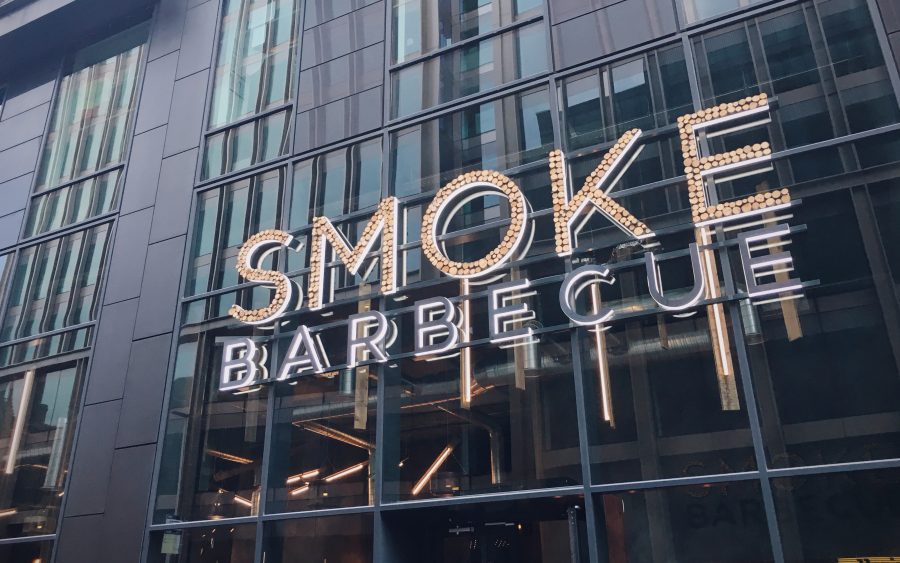 So I don’t normally check out new chain restaurants in Glasgow, purely because I like supporting local restaurants and kitchens. But between the social media praise and the real-life recommendations, I really wanted to pay this place a visit.  So June’s date night took us to a Saturday evening booking around 7pm to Smoke BBQ on West Regent Street.

I think Smoke opened up around April this year, but the hype certainly wasn’t over by the time I visited.  I actually tried to get in a week or two before I eventually went and couldn’t get booked in time.  I generally never book tables if there’s only two of us eating out so this was a bit of a surprise. But now I can confidently confirm that this place is always busy.  Smoke BBQ has two other restaurants – Leeds, and the first restaurant I believe they opened, Sheffield. And because I love a bit of an introduction…

Smoke Barbecue opened it’s doors in December 2013. Our story started two years earlier with a visit to the nirvana of barbecue, Austin Texas. At the start of 2013, we began working on the first Smoke Barbecue restaurant in Sheffield. It’s been one hell of a ride, and now it’s time to spread the love.

Bit of a backstory taken from their website.  And now onto the food.  The Pit Plate stood out to me, despite being torn over what main to actually choose.  A side of fries and (!) a side of your choice is included with the Pit Plate, along with the choice of your main BBQ meat.  In the end, I went with the pulled pork with a side of buttered greens (tried to get some vegetables in there…). Rick went for the turkey leg with a side of mac & cheese. The Pit Plates are served on a metal tray, heaped to the heavens with everything you just ordered. I hope you can appreciate the size of these dishes from my very rushed photos (LET ME EAT ALREADY); rest assured you won’t leave here hungry.

I loved my pork, it was juicy, plentiful and fell apart perfectly.  The chips were spot on and even the (heavily) buttered greens were delicious.  I didn’t try the turkey ’cause I’m not the biggest fan, but I was assured it was perfectly cooked and full of flavour. The cocktails and dessert were perfect accompaniments to the meal, but there’s no avoiding the fact the meat is the star of the show here. Touching briefly on the service, I just wanted to praise how attentive and friendly the staff were.  The icing on the cake!

The only other thing I’m going to say is, the kitchen is open within the restaurant, and I left smelling like I’d been dining inside a human-sized BBQ.   This isn’t a huge deal though, and I’m still highly recommending you visit this restaurant.  Good luck trying to choose from the menu, though… 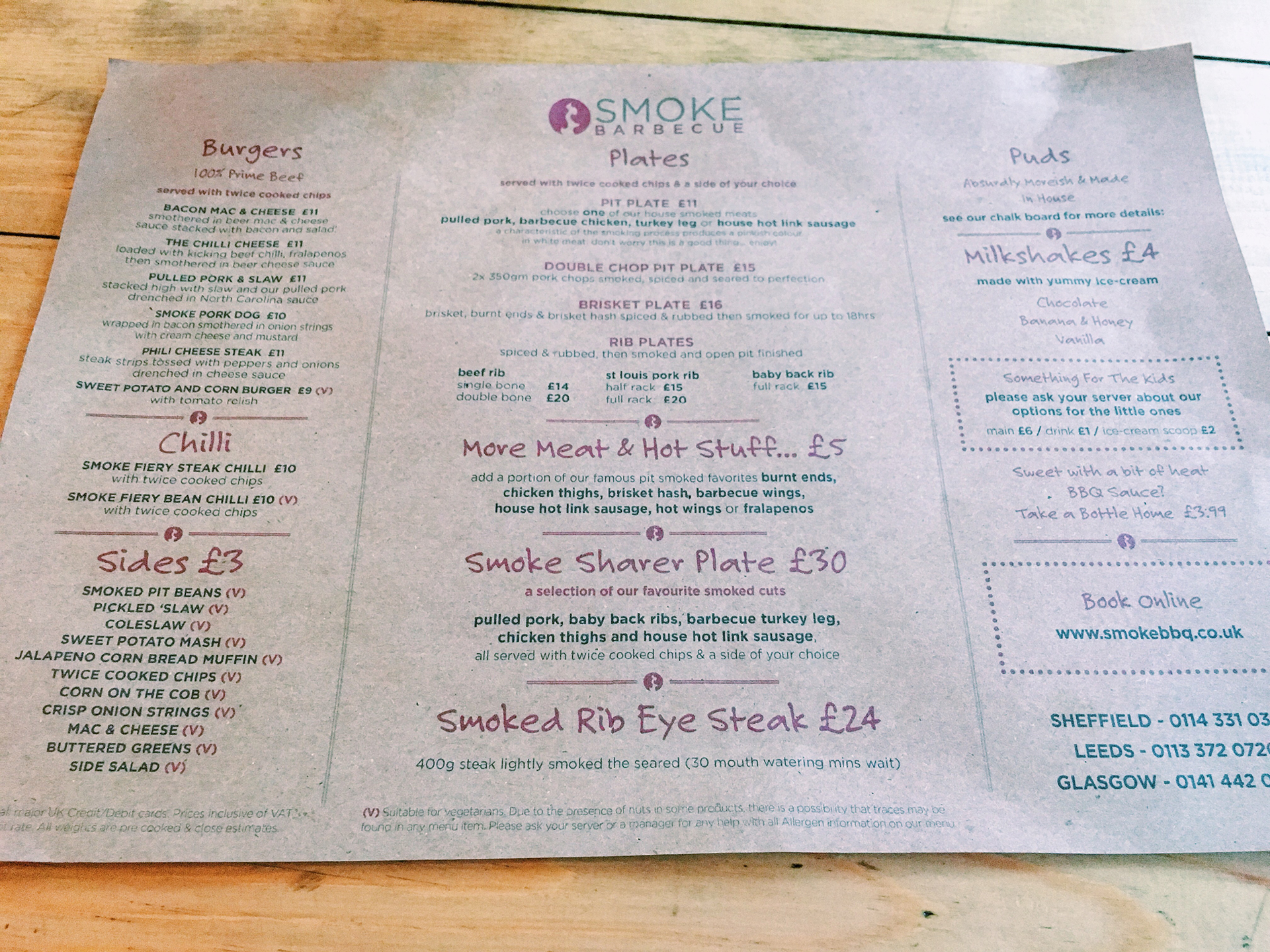 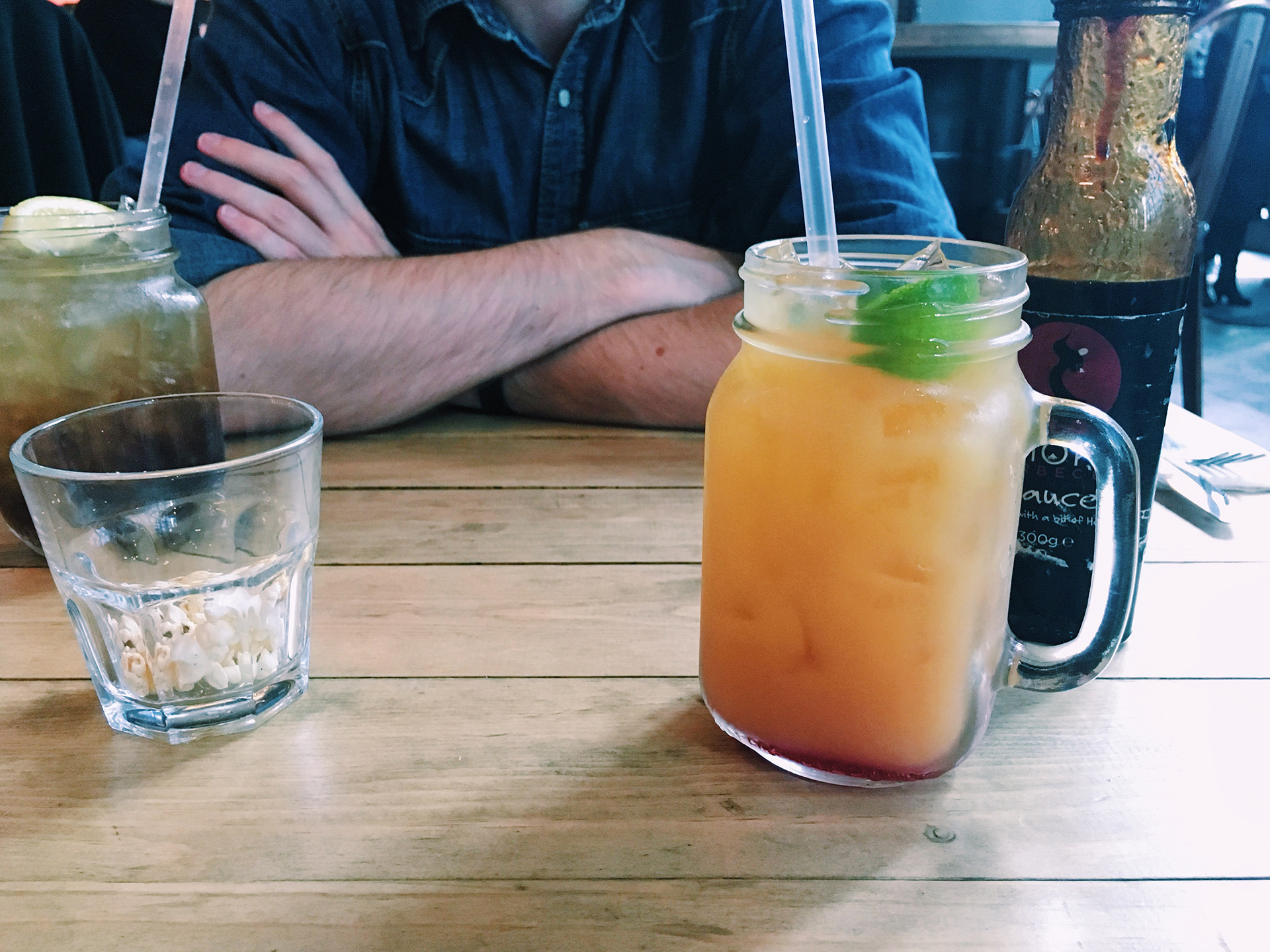 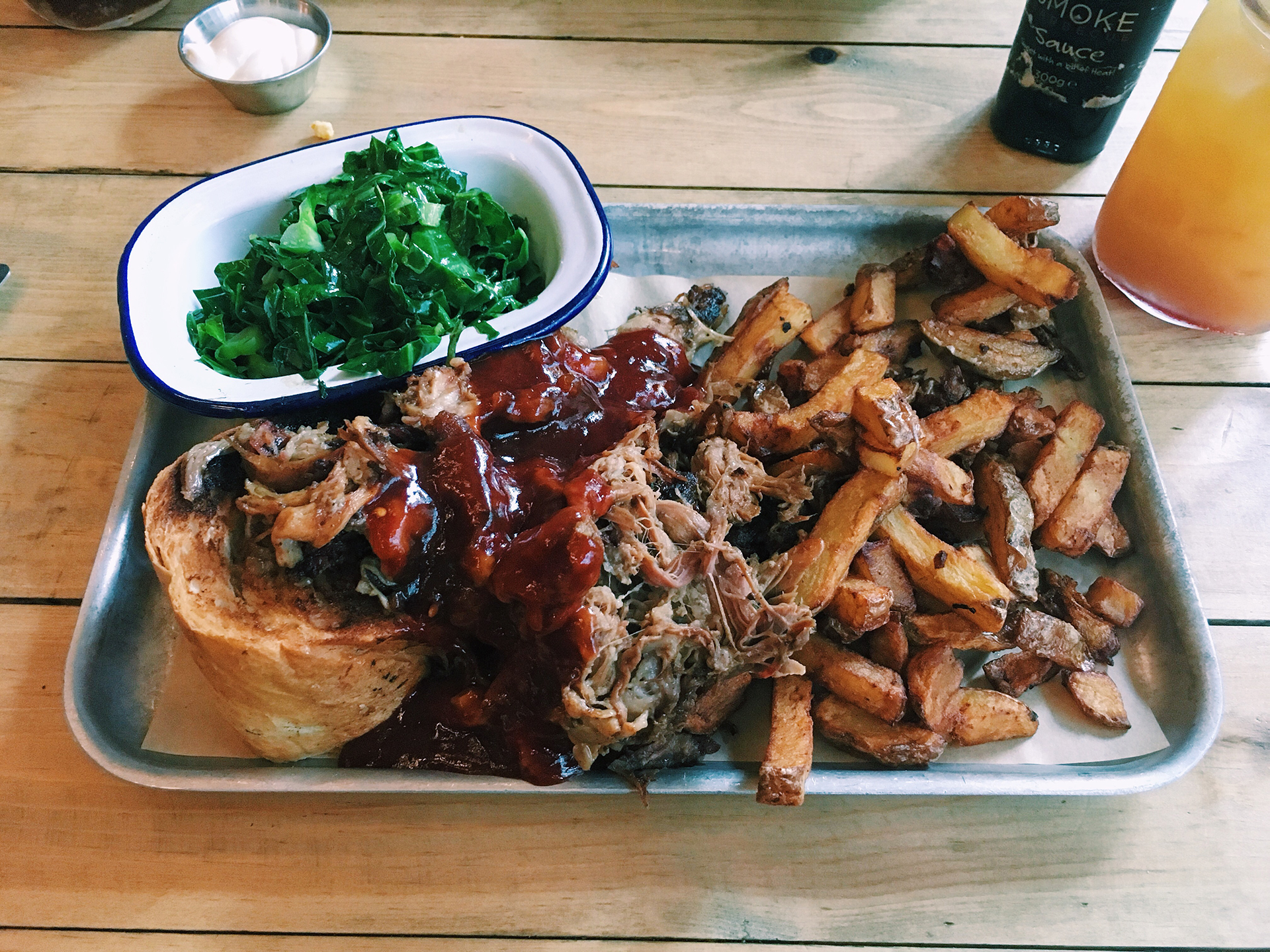 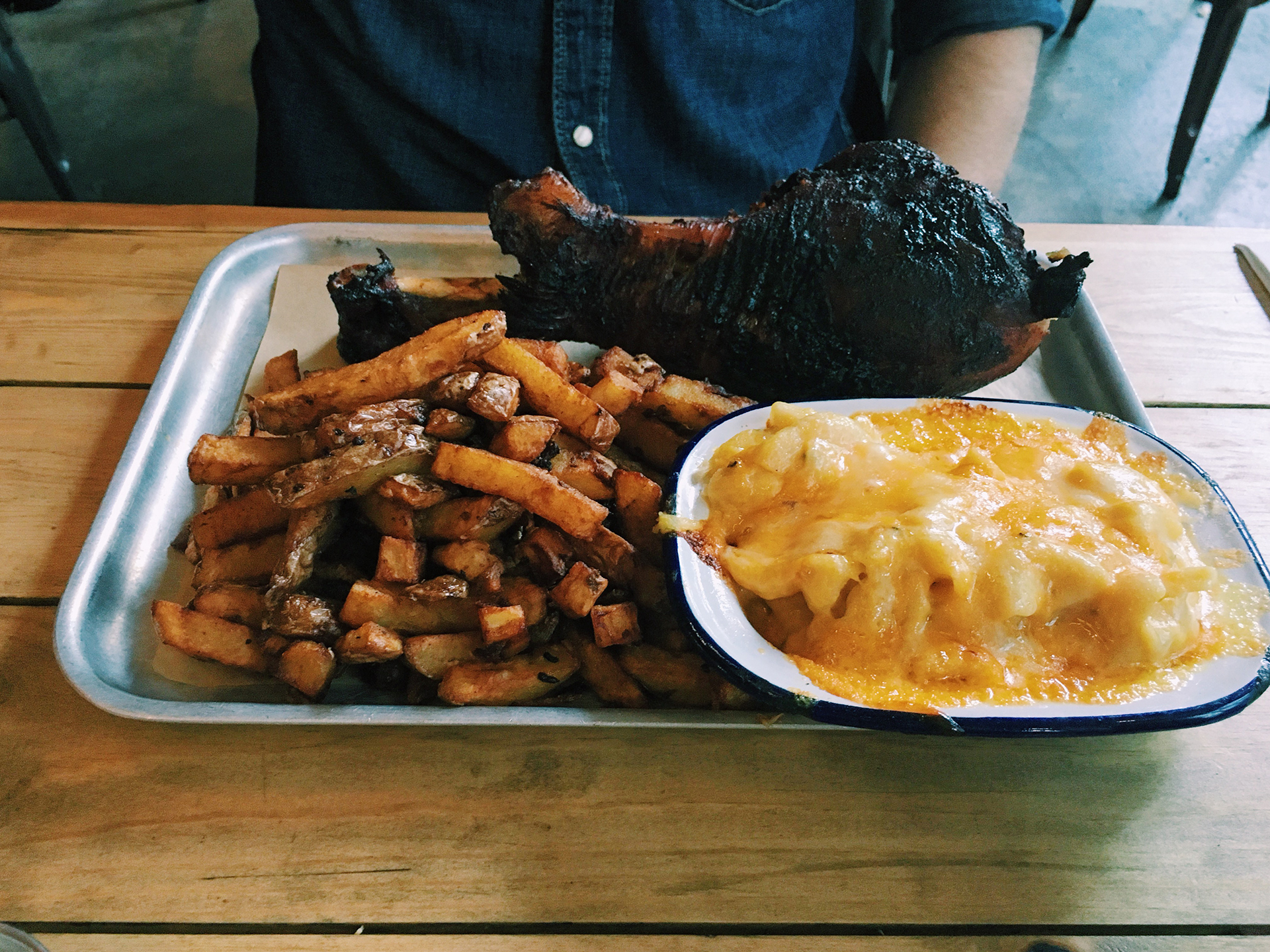 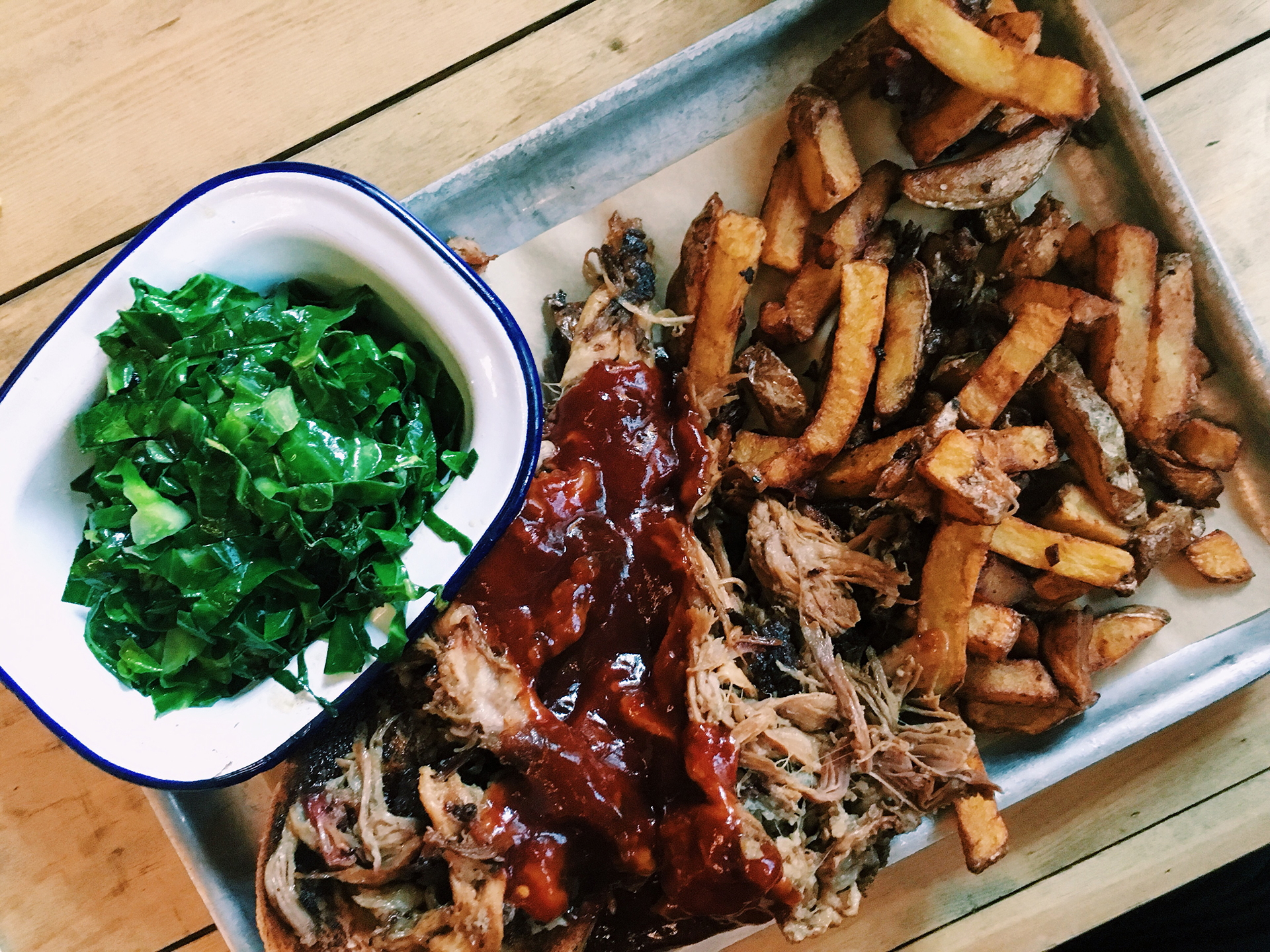 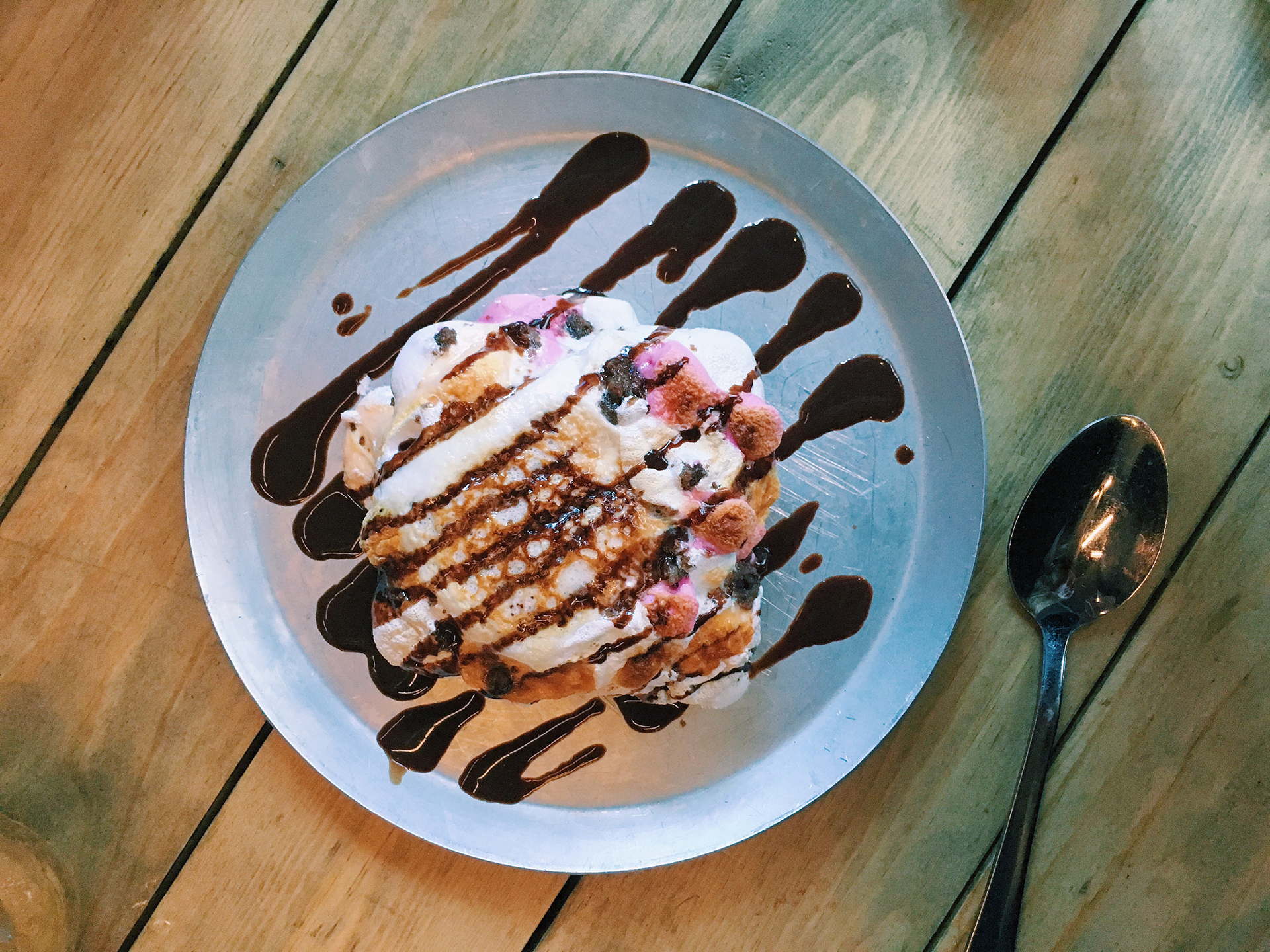 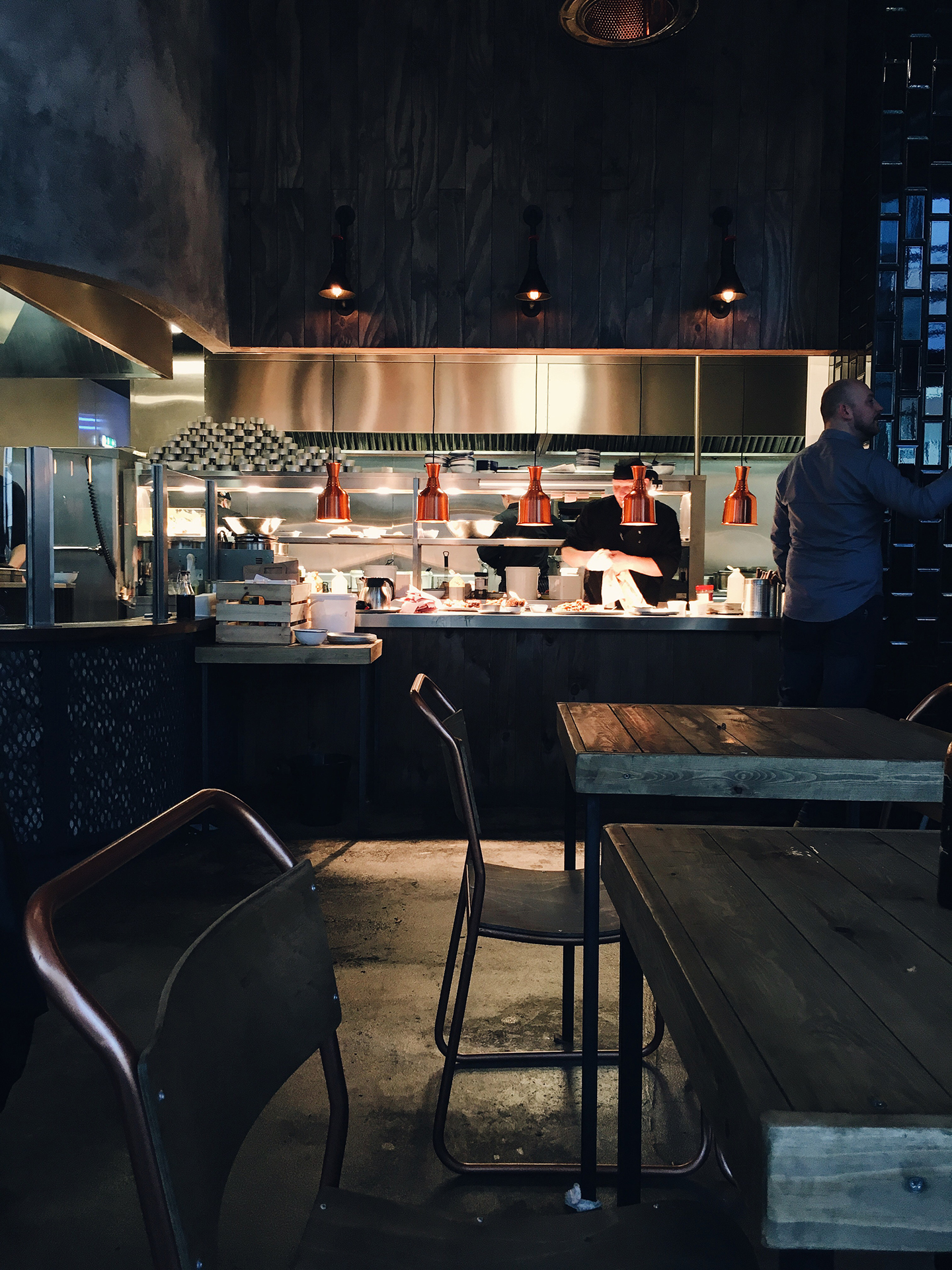 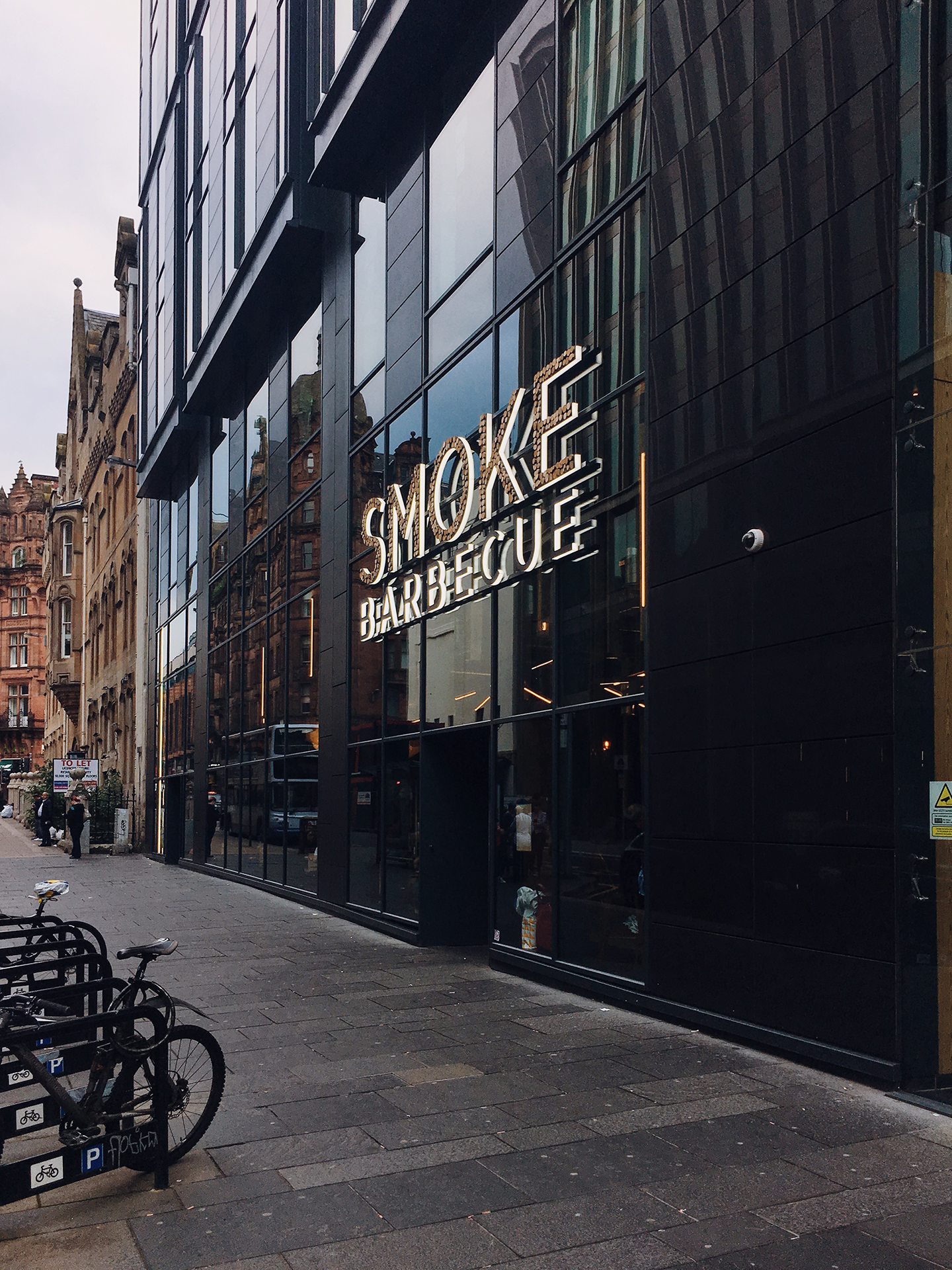 Five Places for Breakfast in London